Länsimetro needed a project bank for a historically expansive infrastructure project involving countless operators and hundreds of thousands of documents. This decade-long cooperation has challenged SokoPro to develop its software.

The orange metro trains have zipped between the Helsinki city centre and the eastern districts underground since the early 1980s. The beginning of the 2000s saw the commencement of an infrastructure project that was historically large in Finland, when the cities of Helsinki and Espoo decided to expand the metro system westward. The company Länsimetro Oy, which will construct, own, maintain and develop the Länsimetro system and the track and stations between Ruoholahti and Kivenlahti, was established for the purpose.

The project encompasses 21 kilometres of tunnel and 13 new stations, each of which will take as much effort as a large shopping centre to construct. The project bank is a critical tool for a project the size of Länsimetro. Excavation, tonnes and tonnes of cast concrete, modern automation and building services engineering, dozens of technical systems and urban environments sprawling around the stations.

“For the purposes of the extensive infrastructure project, we needed an effective project bank for the design and construction phase, as well as a printing company. SokoPro was chosen for the task in 2008,” says Antti Tiensuu, project engineer for Länsimetro. 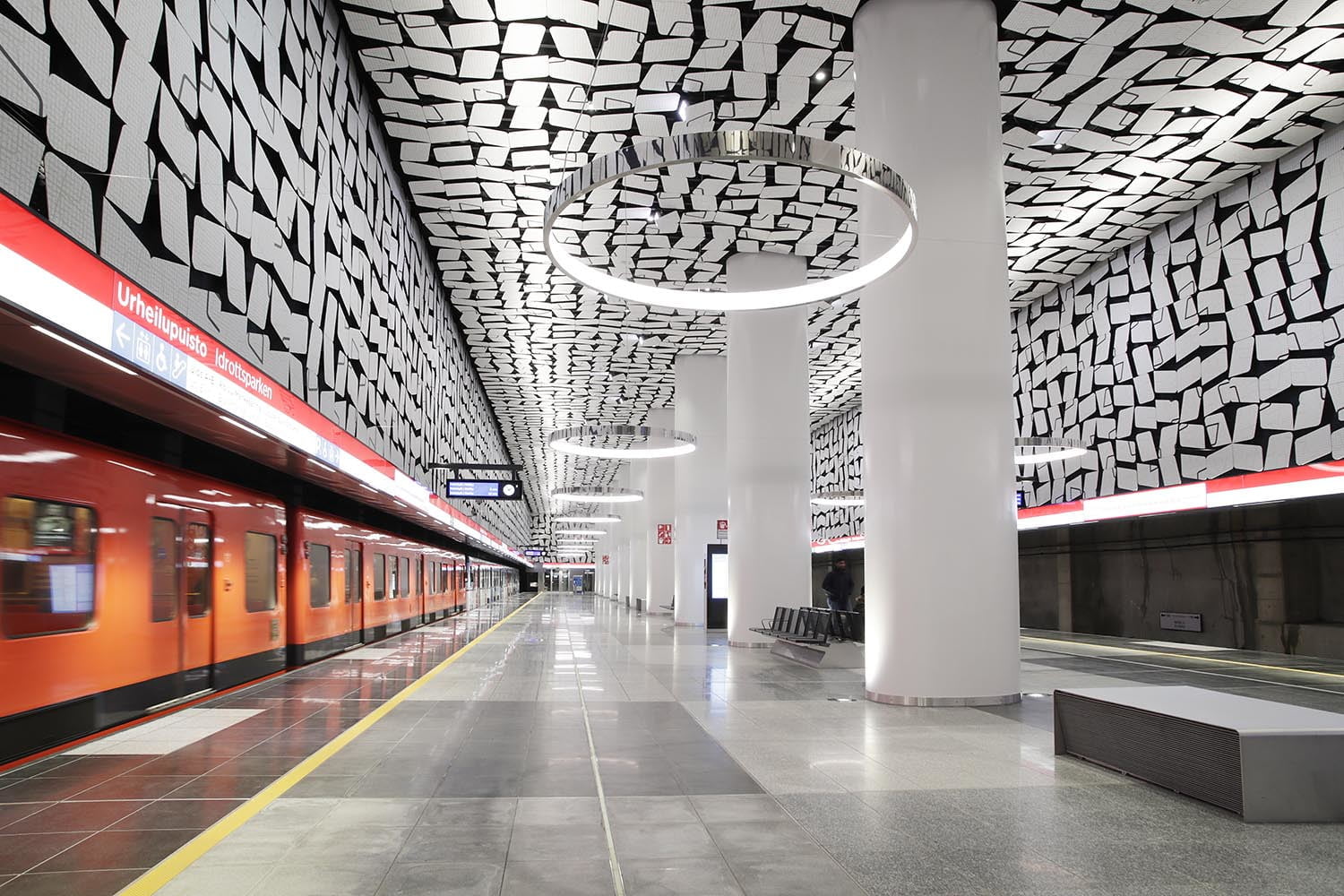 The first section of the Länsimetro line added eight stations between Ruoholahti and Matinkylä. The first metro train crossed the border between Helsinki and Espoo in November 2017.

The second track section will extend further west from Matinkylä to Kivenlahti. The intention is to hand over the five stations and depot that are currently under construction to the metro operator in 2023.

The construction of the first Länsimetro section began in 2009. Although every station has its own project management contractor, many different operators are required for the numerous phases of the construction process. This creates the need to be able to distribute real-time status information to a range of concurrent recipients.

“In 2009, digitalisation was not as topical of an issue in the construction industry as it is today. In the realm of construction and development, Länsimetro has been ahead of its time,” says Fernando Korpi, who is in charge of product development at SokoPro.

All of Länsimetro’s first-phase construction documents were saved in SokoPro. This made it possible to distribute and archive information between numerous operators from architects, track designers and element fitters to worksite supervisors. Multiple contracts were under way at the same time, and the tool created separate worksite logs and indicators for each one.

“The project bank has served as a structurally versatile work platform for all parties involved in the efforts. Periodically, it has also been used for coordination projects,” Tiensuu says. 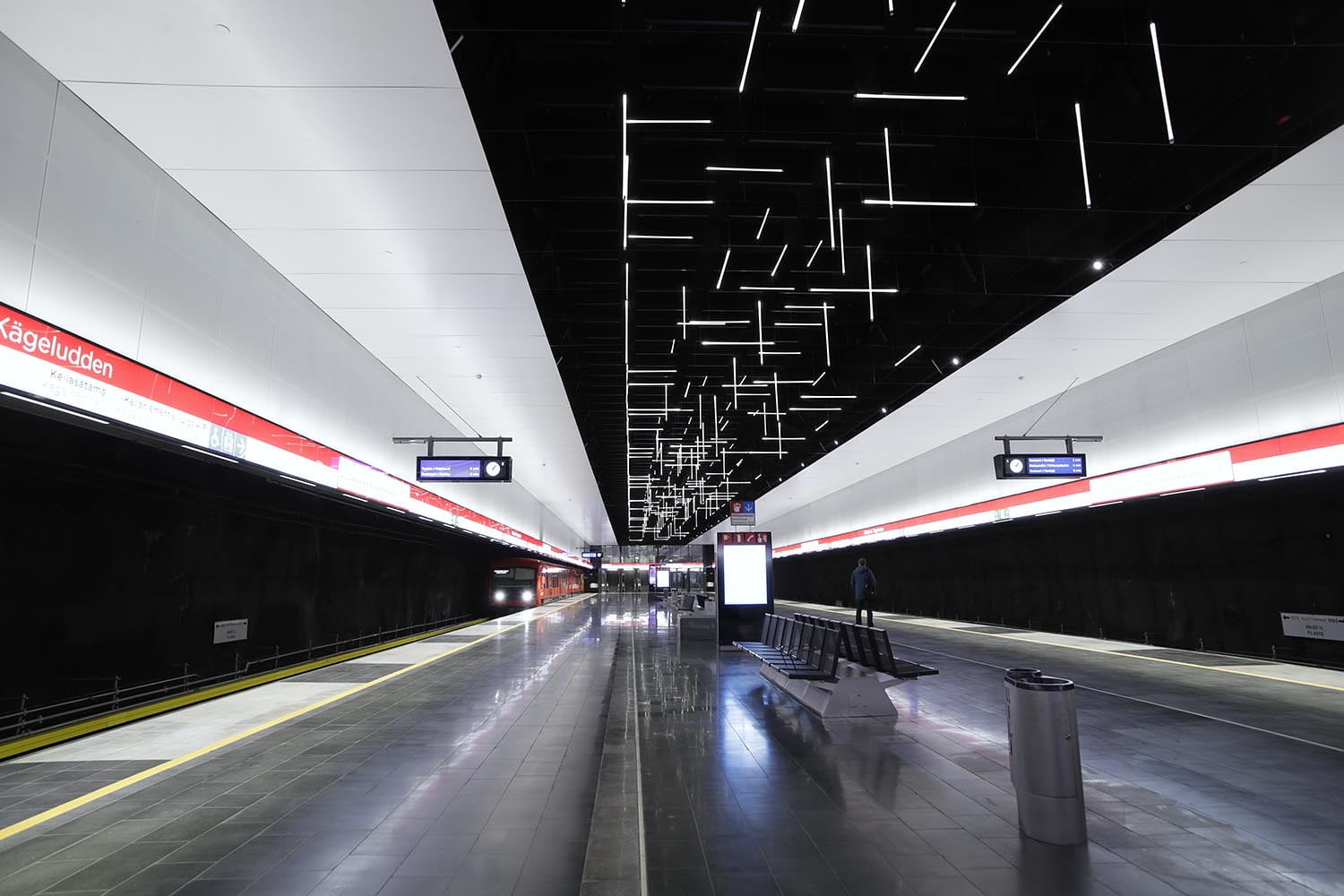 One of these is the Lippulaiva shopping centre which will be erected in Espoonlahti. The metro project is generating a lot of new around it, as the cityscapes by the metro track keep growing and expanding.

In addition to adherence to schedule and budget constraints, it was vitally important to Länsimetro for occupational safety to be ensured even in the most difficult of conditions. During the construction of the first section, safety was observed by means of SokoPro’s quality management tools, TR and MVR indicators. The former measures occupational safety at the metro stations, while the latter measures it in the context of excavation work for the stations and the sections between the stations.

Immense amount of information for more than a thousand users

During the first section of the Länsimetro line, SokoPro delivered 12,400 document copies. The total number of paper copies was 1.5 million. According to Tiensuu, these figures are a good illustration of the immense amount of information handled within the project.

“The sheer volume of information has taken us all by surprise, and its electronic distribution has been a welcome challenge to SokoPro as a program. Development is always needed, and in this sense the Länsimetro partnership has definitely been a success,” Korpi says.

The scope and duration of the project and the hundreds of thousands of documents in cloud storage have also made Länsimetro a unique customer for Grano.

“The project is our largest customer in the sense that it involves more than a thousand parties and a massive amount of information. This is the longest collaboration in my career,” Winberg describes. 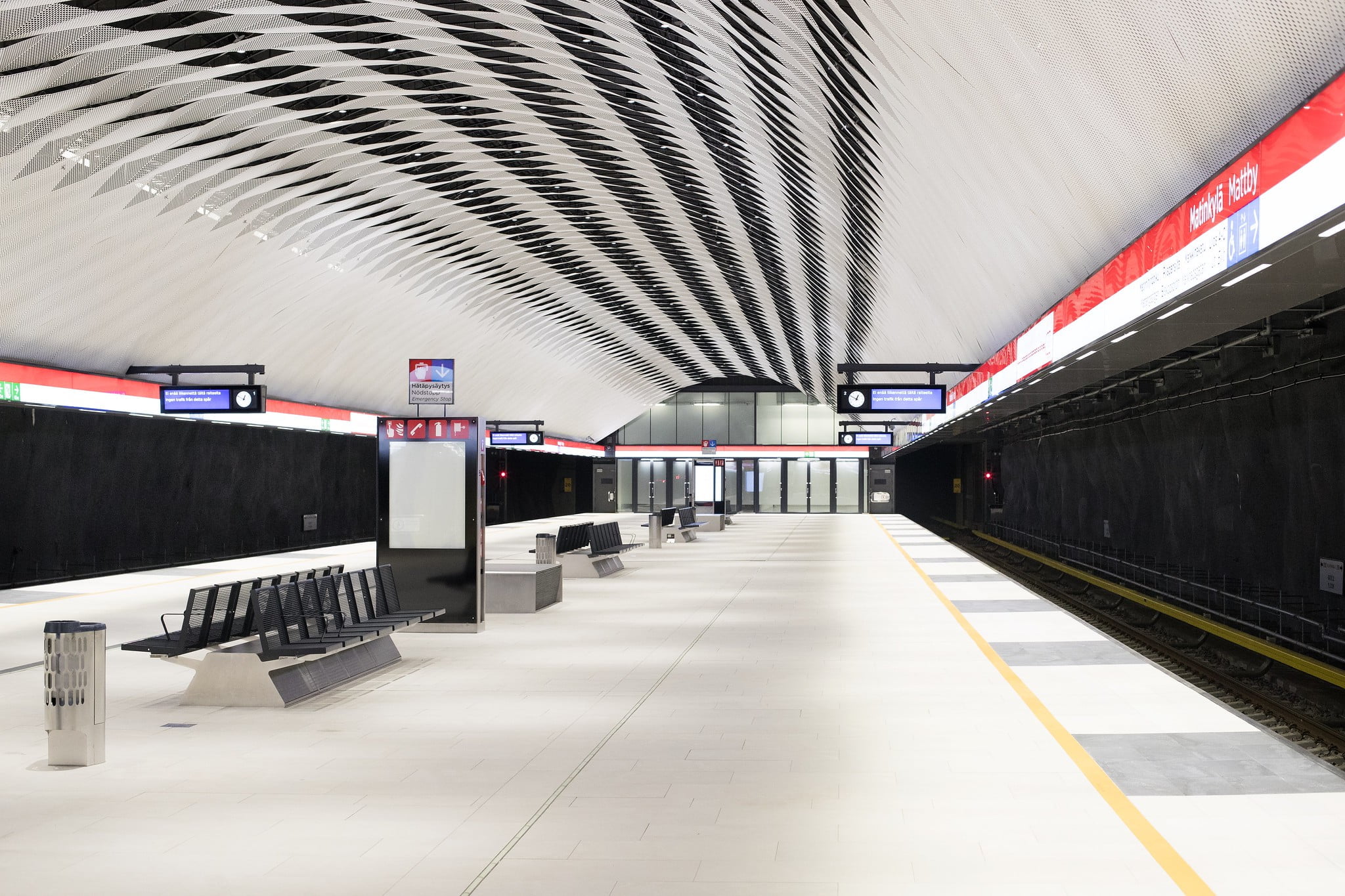 The long-lasting cooperation to continue uninterrupted

The long-term collaboration has also developed SokoPro’s service portfolio. Paper contract queries have been pushed aside by the electronic tendering tool, which is also used by Länsimetro.

The customer gets exactly the kind of product that was promised. This is Tiensuu’s characterisation of the user experience. He finds that the project bank serves its target group well. He heaps particular praise on the fast support Länsimetro has received through the helpdesk and designated contact person.

“If we’ve needed a new tendering tab, for example, one has been provided promptly. It’s really great that the cooperation has been as smooth as it has. We’ve been very happy with the service.”

SokoPro and Länsimetro will continue their collaboration for the second section of the metro extension. SokoPro is currently being used to maintain a shared situation centre, worksite logs and information models for numerous metro and tunnel worksites.

“For a venture of this scope, project management is key. SokoPro has met our expectations and ensured real-time data transfer from worksites without significant interruptions,” Tiensuu says in conclusion. 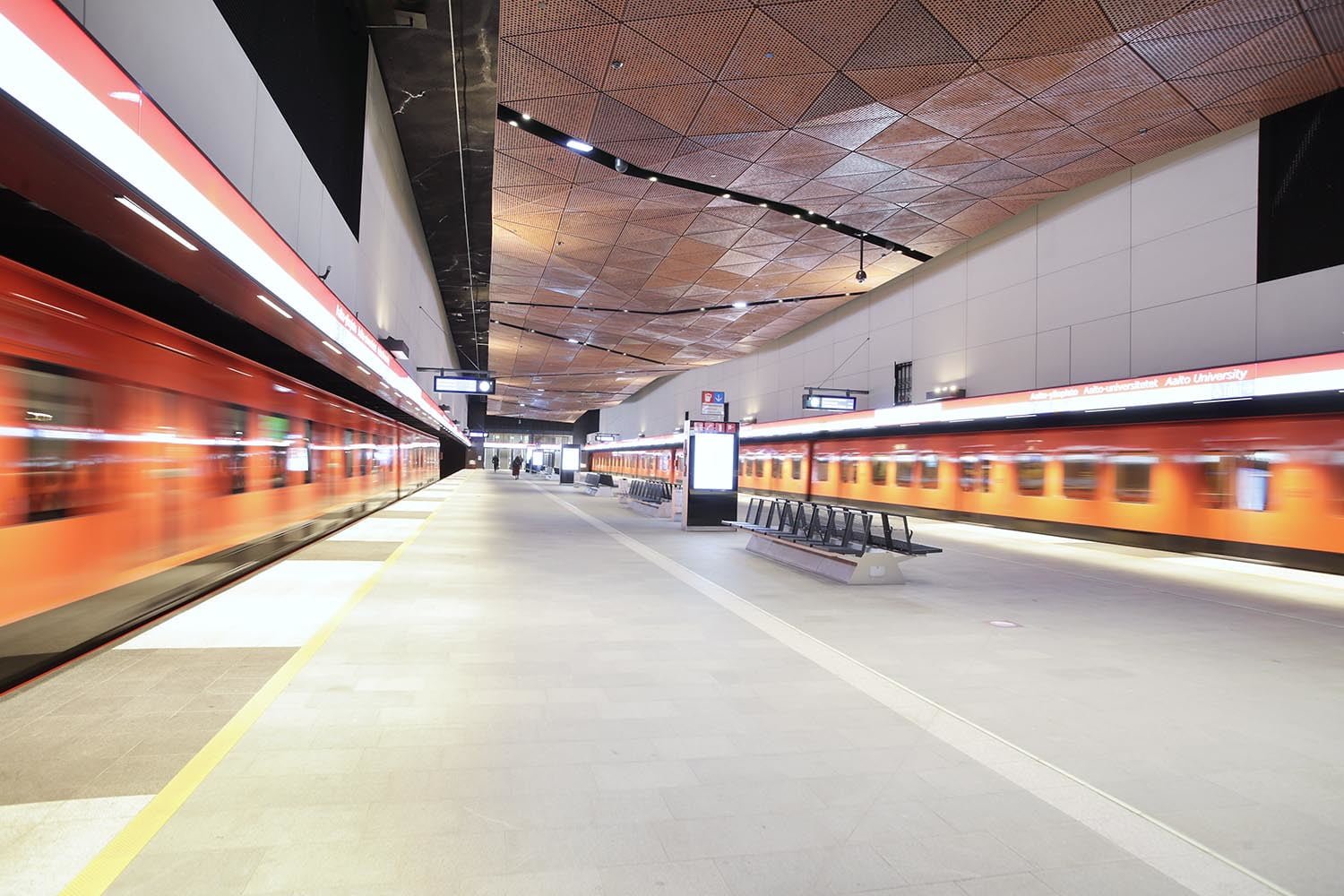